What is CO2 Laser Resurfacing?

This is an extremely effective treatment for your skin

Over years of exposure to the sun, our skin can develop sun spots, fine and deep lines, irregularities, deep pores, and other blemishes. Laser resurfacing causes a sloughing of the top layer of your skin as well as simultaneous stimulation of collagen growth. Lasers can be both ablative, in which the top layer of the skin - the epidermis - sloughs, as well as non-ablative, which stimulates collagen remodeling without entire sloughing of the epidermis. Carbon dioxide or CO2 laser resurfacing in New Orleans is a type of laser treatment that may be ablative or non-ablative, and that can remove the surface layer of your skin in a controlled manner. This treatment is extremely effective for smoothing unwanted deep lines, scars, sun damage, and other blemishes. A CO2 ablative laser works by removing the outer layer of the skin and causing remodeling to the collagen layer underneath. This causes your body to increase its production of collagen, which then produces new layers of skin that are smoother, tighter, and more even. 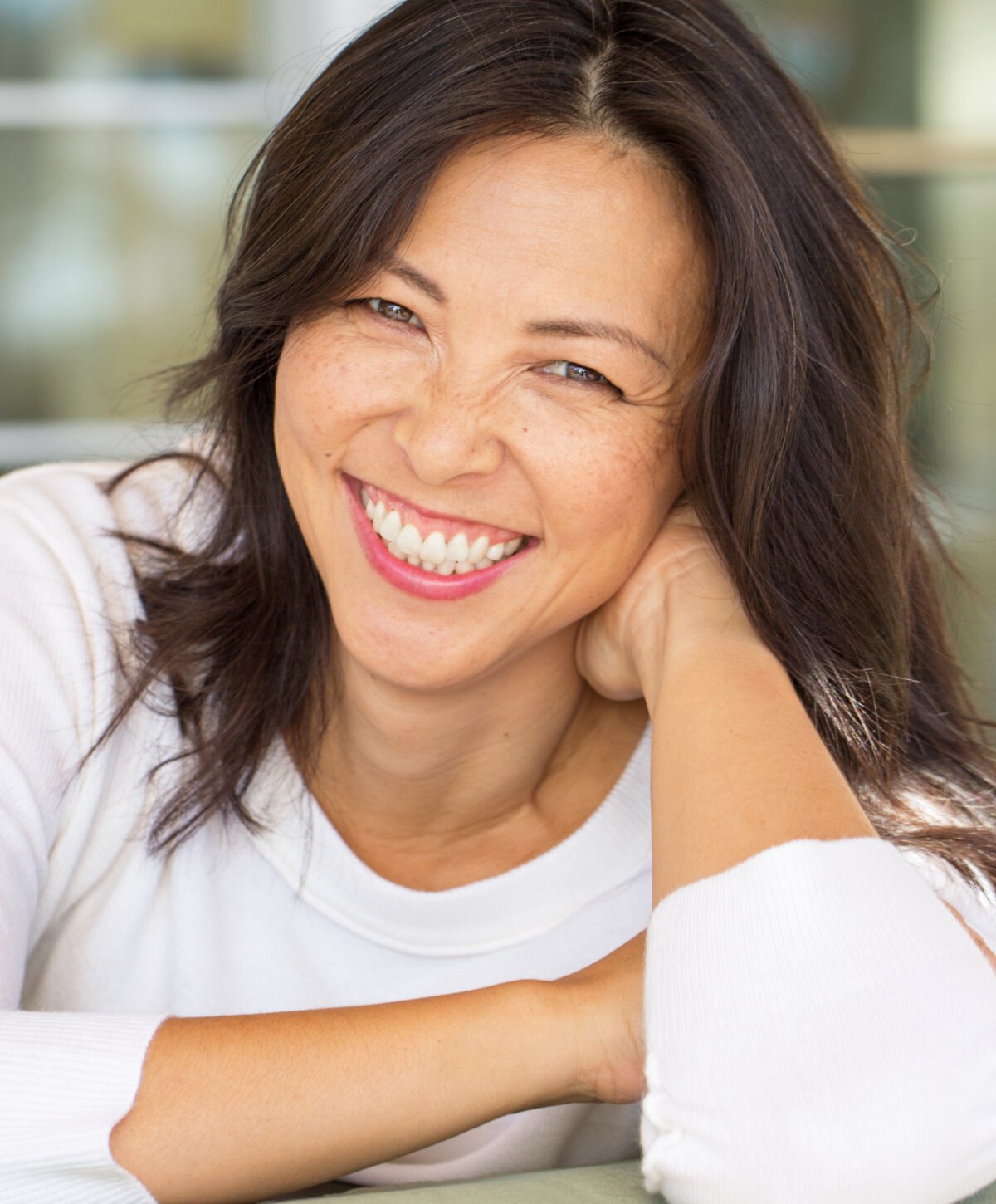 Results will vary depending on the degree of skin damage or laxity as well as the strength of the laser. Your skin tone and texture should be more even, your scars should be less visible, and your lines and wrinkles should be visibly reduced. Your full results can take from three to six months to fully develop.

After your procedure, you will need to take very attentive care of your skin, similar to as if you’ve had a sunburn. You will need to avoid sunlight, keep the area moist, and avoid hot showers. Depending on the degree of ablation, you will experience swelling, redness, weepiness and itchiness afterward, as well as tightness in your skin as it dries out and peels. There will also be oozing or crusting in the skin for the first 1-2 weeks. It’s important to keep your face moisturized and apply proper wound dressings until your skin has formed a new pink layer. After that, you will need to wear sunscreen when you go out. You may have redness after CO2 laser ablation for several weeks after the procedure.

Am I a Candidate for CO2 Laser Resurfacing?

To find out if you’re a good candidate for laser resurfacing, book a consultation with Dr. Melancon at Audubon Plastic Surgery.

Are there any contraindications to laser resurfacing?

There are many ways CO2 laser resurfacing can benefit you, but there are some conditions that at times can delay or prevent this treatment. For example, they can include active skin infections, Accutane use within the previous six to 12 months, other resurfacing treatments within the last few months, collagen vascular disease, certain autoimmune disorders, or very dark skin tones as sometimes laser treatment can cause pigmentation abnormalities.

How much does CO2 laser treatment cost?

The cost is variable depending on the surface area and location treated, as well as the type of laser.

If the procedure is performed under local anesthesia, you will have a topical numbing cream applied before local injections, so you should not feel anything during the treatment itself. Often, the procedure is performed under sedation if a larger surface area is treated. Afterward, you will have some discomfort as the outer layer of your skin sloughs to make way for the new skin layers. It can feel like a sunburn at times, but this should resolve quickly. Make sure to follow doctor instructions to keep from irritating your skin.

We Welcome You For a Consultation (and in the most beautiful way!)